It’s been hitting the 90’s these past few days, so the kids and I have been dabbling in all sorts of water adventures. We’ve gone to the pool, busted out the slip-n-slide, gone to the beach, and played with the water table. Nothing says fun though, like a… bucket. A bucket, you say? Yes! Apparently, having a gigantic tub to play in is no fun. Attempting to squish yourself into a bucket is all the rage these days. Didn’t you know? Well, you’re showing your age! Just kidding. My kids are just nutty. Or maybe just very resourceful. 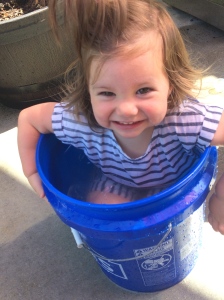 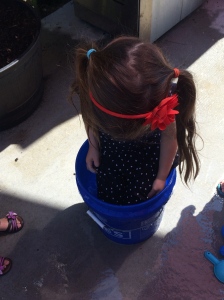 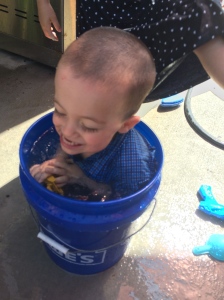 They had little water squirters and cups and boats and other fun water things, but they spent half an hour trading off to get into the bucket. I wasn’t intending for them to get so wet so they’re in their regular clothes. Oh well. Just another set of outfits to add to my never ending mountain of laundry! I’ve never been so fond of nudists in all my life.

An HBO show called “Vice Principals” staring Danny McBride (the guy from Eastbound and Down) was filming on our street today. We didn’t see anything but camera crews and some firetrucks but it was exciting nonetheless. The photo below is of, I think, a backdrop. 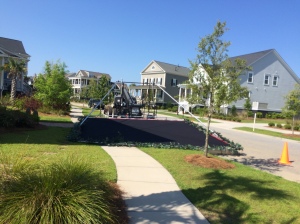 If you’re not a grandparent or parent of a young child, you should probably stop reading now, because I’m going to talk about poop here in a minute. Ready? Just go ahead and skip to the next section.

So G has been steadily using the potty for awhile now. We finally bought him little boxer briefs and they are about the cutest things ever. He doesn’t wake up dry yet and we still put him in a diaper when we go out, just in case. I was mainly concerned about him pooping in the potty, but that was fairly easy. It’s been trying to get him to remember to go pee when he’s playing or watching a show. That’s been more difficult that I thought. He’s getting there though. As for little miss S, it must be because they’re so close in age, but she’s been pooping on the potty too. Boy, I can’t even tell you how happy I am that I don’t have to deal with poopy diapers anymore. She’s far from being potty trained, but there will come a day when we will eventually be diaper-free. A lot of Vietnamese families do what Americans call “elimination communication” so I might hit my mom up on how to do that should we have to do this all over again. Diapers suck.

S is sleeping in her room now, even though most nights I’m up there with her, so mornings for us look like this: 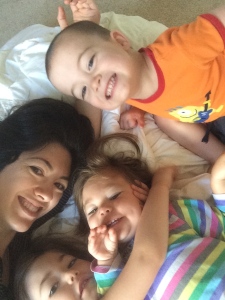 The bigs usually sleep together so they come over in the morning and we all have one big snuggle fest. Whoever said that I was crazy for having this many kids this close together has never had the pleasure of being smothered with a zillion baby kisses from three kids in the morning. It’s the best way to start the day. Even better than coffee. Whhhhhaaaat? Yep. I said it.

Last but not least, we went on a pre-dinner boat ride today. Did I mention I love living here? With the late afternoon sun shining down on us and the wind blowing through our hair, I didn’t think anything could have been better, but wait! We saw dolphins. They’re ubiquitous in the river here, but still. Dolphins. How could you not love dolphins?! Dolphins are like river unicorns that poop glitter. They make everything better. 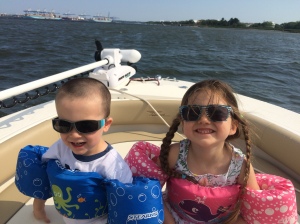 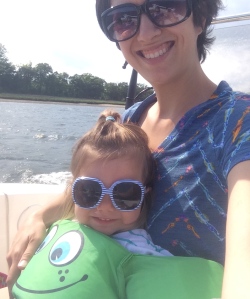 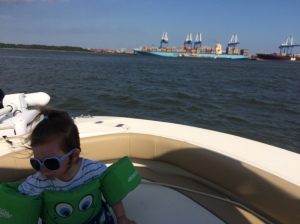 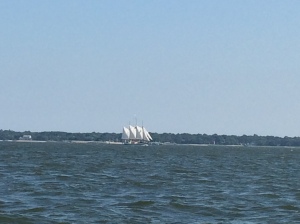 That last photo is of a sailboat cruise. We still haven’t done one, but it’s on my wish list for sometime in the next year or so. Come visit. Maybe we can all go together! 🙂 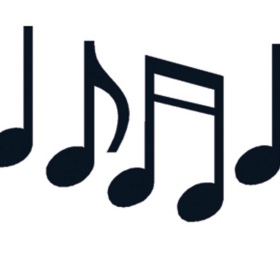 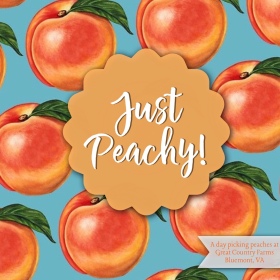 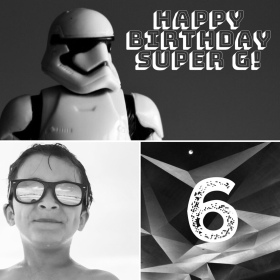 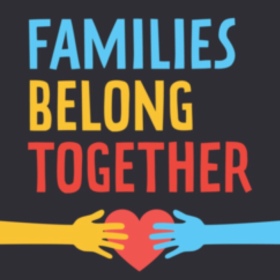 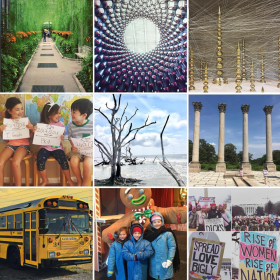 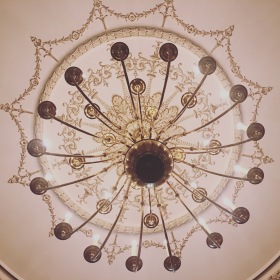 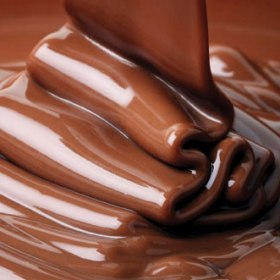 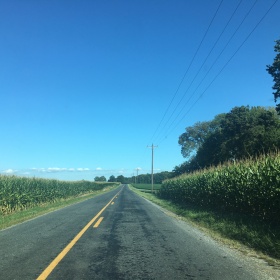